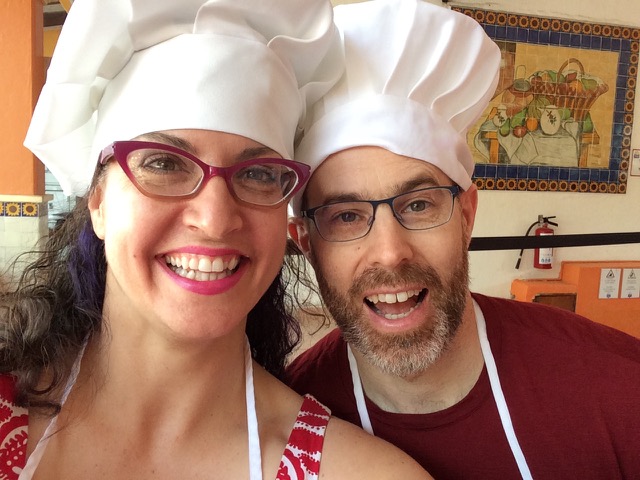 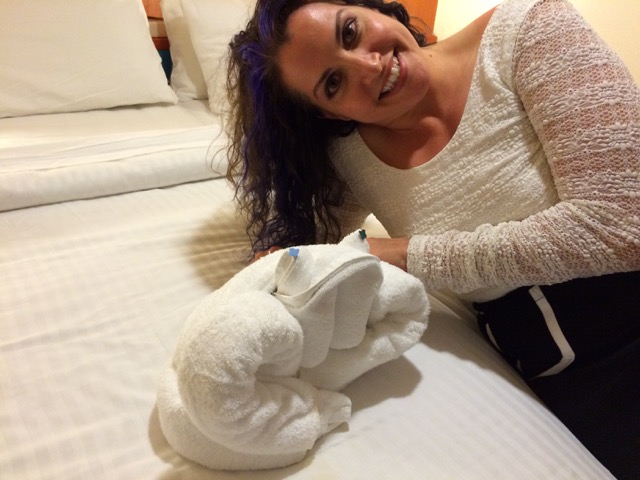 Flames from the burning electrical transformer licked at the powerlines behind the house. Acrid, oily smoke blew toward the sliding glass door on the deck, where I’d been watching branches blow free from the trees during this winter wind storm, spiraling down and then sparking as they hit the power pole. The lights in the house flickered. Another gust of wind blew hard, and the powerlines exploded into flame. A blinking arc of fire raced across the powerlines behind my house, jumping into the neighbors’ yard, and into the yard two houses down. Now the trail of flaming powerlines extended as far down the street as I could see, bathing the trees in a dangerous light, while burning electrical sheathing fell in angry clumps of fire to the ground below.

I pulled out my iPhone to call 911, but I started shooting video instead. I may not be the person you want to rely on in case of an emergency.

Slowly the fires began to burn out, dimming to an orange glow and then fading to black. The lights in my house did the same, fading out as if someone had put a dimmer to the entire electrical system. The last to go was the light on my stereo, which steadfastly shone a bright red until it too winked off and died. The house was dead.

It was right about then that I realized I still hadn’t packed for the next day’s cruise vacation.

I went into the basement and grabbed our emergency preparedness kit, which was well-stocked with food and water, flashlights and torches, first aid essentials, blankets, flares and a backup electrical generator.

Just kidding. Our emergency supplies consisted of the flashlight on my iPhone, which was currently at 22% battery and draining fast, as I was still taking video of myself stumbling around the house like a seasick cat burglar. I lurched around the darkened house until I found the key to the truck and I drove to Home Depot, fighting my way through rush hour traffic made worse by non-functioning stoplights. Branches littered the road, making a thunking sound on the bottom of the truck as I rolled over them.

At Home Depot I spent 20 minutes in the flashlight aisle trying to decide what to buy. I am the extremely useless combination of indecisive in emergencies and a very careful comparative shopper. Eventually, after painstakingly evaluating relative lumens, beam spread, battery life and pricing, I bought two flashlights and a pack of AAA batteries, though I would like to point out that I could have gotten them for cheaper with free shipping at Amazon.com.

On the drive back to the house, Hadas called to tell me that she had gotten into a minor fender bender while engaged in the dangerous activity of “Driving While Hadas.” This is only slightly notable, as at this point I’ve lost count of the number of times that Hadas has crashed her car, motorcycle, bike, etc. It will be a major upset if our cruise ship doesn’t inadvertently run into some unexpected object, such as Honduras.

Back at the house I loaded up the new flashlights with batteries and also realized that I already owned two powerful headlamps for nighttime running, so my trip to Home Depot had essentially been superfluous. I also remembered that there were emergency candles in the bathroom towel cabinet, because you never know when you’re going to have a bathing emergency. For all I know it’s entirely possible that I was also forgetting a kerosene-powered backup generator stored in my sock drawer. Like I said, I’m not great in emergencies.

Now well-illuminated with flashlights, candles and a headlamp, I packed my travel backback. Then I took everything out and re-packed it all in my roller bag. Then I texted our housesitter and explained that our house might not, technically, have electricity for the next couple days so he might want to just stop in from time to time and check on the cats rather than stumble around in a dark, freezing house. Then I took a few minutes to curl up into a fetal position while Hadas gently reassured me that leaving the cats the next morning in a house with no power and still-smoldering electrical lines was going to turn out a-ok.

Hadas made dinner by headlamp and we ate before piling into bed for a good night’s sleep before the next day’s early-morning flight. The last thing I remember before drifting off to sleep was Hadas reassuring me that she wasn’t going to stay up all night reading her book and she’d try to get some good rest before our trip. 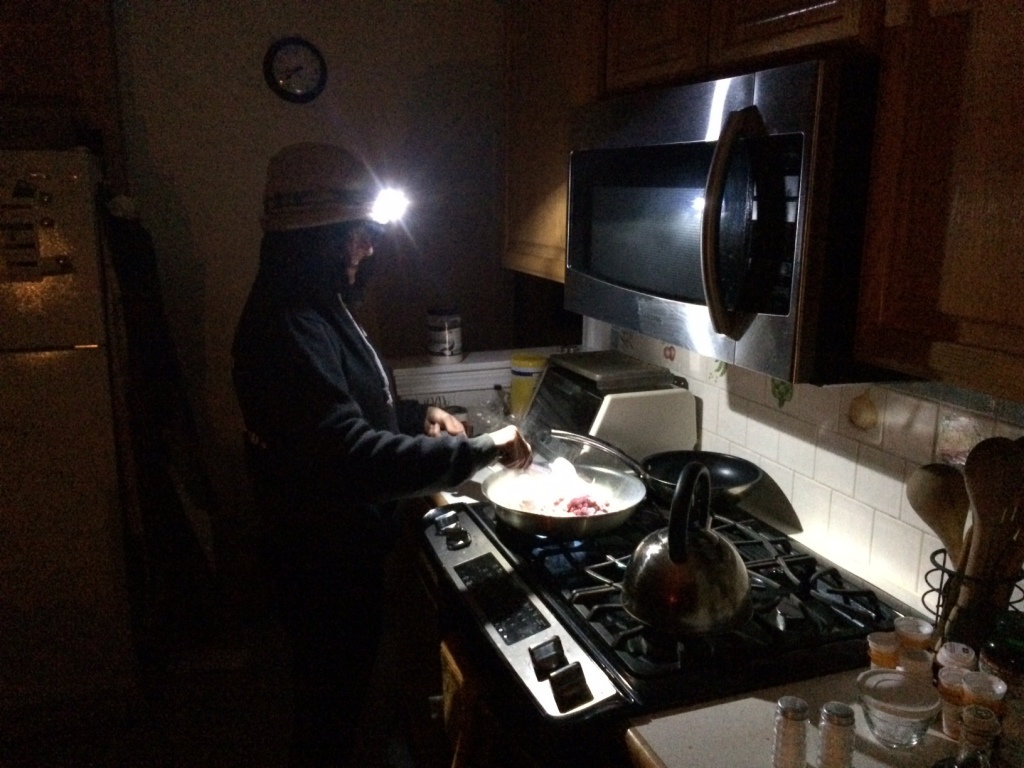 Next Up: New Orleans and the San Diego Airport